Biocatalysis in Drug Discovery and Drug Development:  Reimagining the Manufacture of Medicine at Novartis 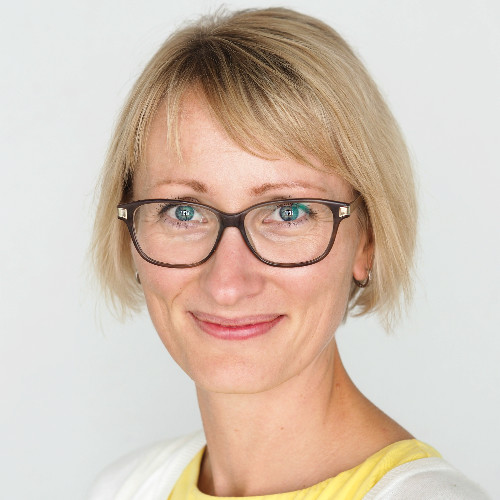 Biocatalysis has gained tremendous relevance in the pharmaceutical industry over the last decade. It has proven its utility in delivering green, atom efficient and economically viable routes, as well as frequently facilitating routes, inaccessible to traditional synthetic chemistry, towards drug candidates and APIs. It is considered as one of the top priority technologies for drug substance manufacturing at Novartis and is applied to the synthesis of APIs at all stages across the drug development cycle. This talk will cover several aspects of biocatalysis in drug discovery and development, including an example of the development of an antimalarial drug, and the importance of enzyme discovery and engineering. 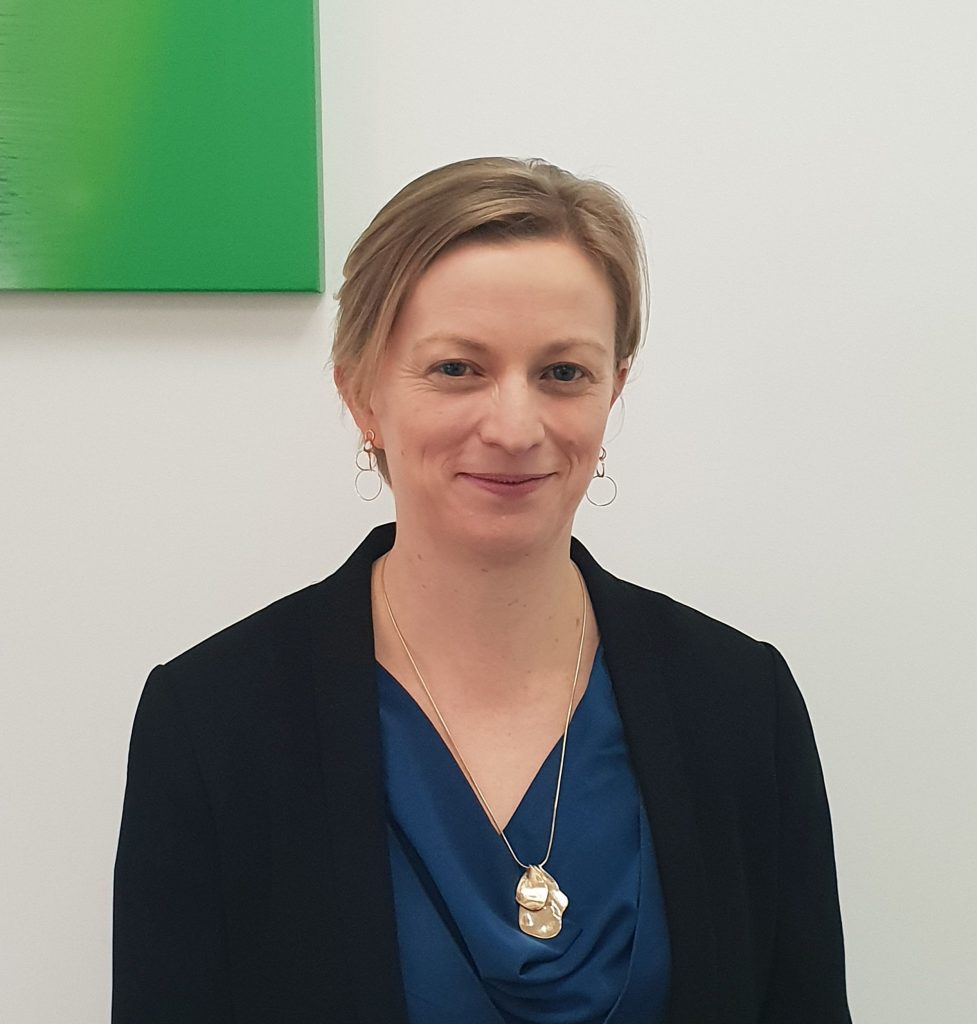 Concept Life Sciences is a science-led business focused on delivering a comprehensive platform of services of which organic synthesis forms a critical part. Our chemists work in a collaborative way with colleagues in biology, DMPK (distribution, metabolism and pharmacokinetics), bioanalytics and toxicology to design chemistry to apply to novel small molecules, biomolecules, peptide conjugates and hybrid molecules as part of wider research programmes designed to answer critical questions about biological systems. In this talk, we will discuss some of our work in the areas of antibody drug conjugates (ADCs), protein targeting chimaeras (PROTACs), kinase inhibitors and nucleotides.

Across many sectors of modern industry, there is a move towards increased automation to drive efficiency. However, within modern synthetic organic chemistry, heavily automated approaches have struggled to make a significant impact, partly due to the diverse nature of performing different types of reaction. This talk will cover some of the investments Lilly has made in the automated synthesis space and a number of the computational approaches to maximize their utility.

Within the pharmaceutical industry, drug discovery chemistry aims to take biological targets of interest and deliver molecules capable of engaging those targets safely in humans. We may have a number of starting points from screening exercises and engage in synthetic efforts to probe the structure-activity relationships (SAR). The application of automated synthesis and associated computational tools enables rapid exploration of a scaffold of interest if amenable chemistry is applicable. Details of Lilly’s Automated Synthesis and Purification Labs (ASPL) and development of associated computational tools will be described, including automated retrosynthesis and massive virtual library enumeration.

The talk will conclude with the introduction of a virtual assistant that we have created within Lilly to engage with project scientists. This was inspired by the many mainstream tech companies that have gone down the virtual assistant route (E.g. Siri from Apple) despite having other well-established user interfaces. The virtual assistant we have created interacts with users via email and provides alerts to new data, analysis and subsequent application of computational methods, all in an automated manner. Some aspects of this link with the automated synthesis facilities previously mentioned to move to a fully automated drug discovery paradigm. 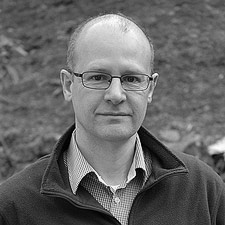 The competitiveness of Grangemouth as a chemicals manufacturing site has been transformed over the past 5 years under INEOS Olefins & Polymers UK. This talk describes why that was necessary, how the transformation was generated and gives an insight into the operating plants and technology used to provide a platform for the business and its future growth. 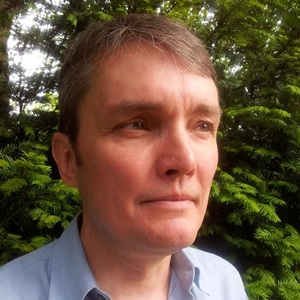 Jeremy Burroughes is a physicist and engineer who has made valuable contributions to the development of plastic — or organic — electronics. His work on the science of semiconducting polymers and molecules, as well as their diverse applications, has enabled the growth of numerous new technologies.

Early in his career, Jeremy discovered that certain conjugated polymers were capable of emitting light when an electric current passed through them. The discovery of this previously unknown form of electroluminescence led to the foundation of Cambridge Display Technology where, as Chief Technology Officer, Jeremy has been responsible for numerous technological innovations, including the direct printing of full-colour OLED displays.

Jeremy has been widely recognised for his high-impact work, and in 2009 was made a Fellow of the Royal Academy of Engineering. In 2002, he was one of the winners of the academy’s prestigious MacRobert Award, and he shared the 2005 Society for Information Display’s Jan Rajchman Prize for his discovery of polymer LEDs.

No events found within criteria